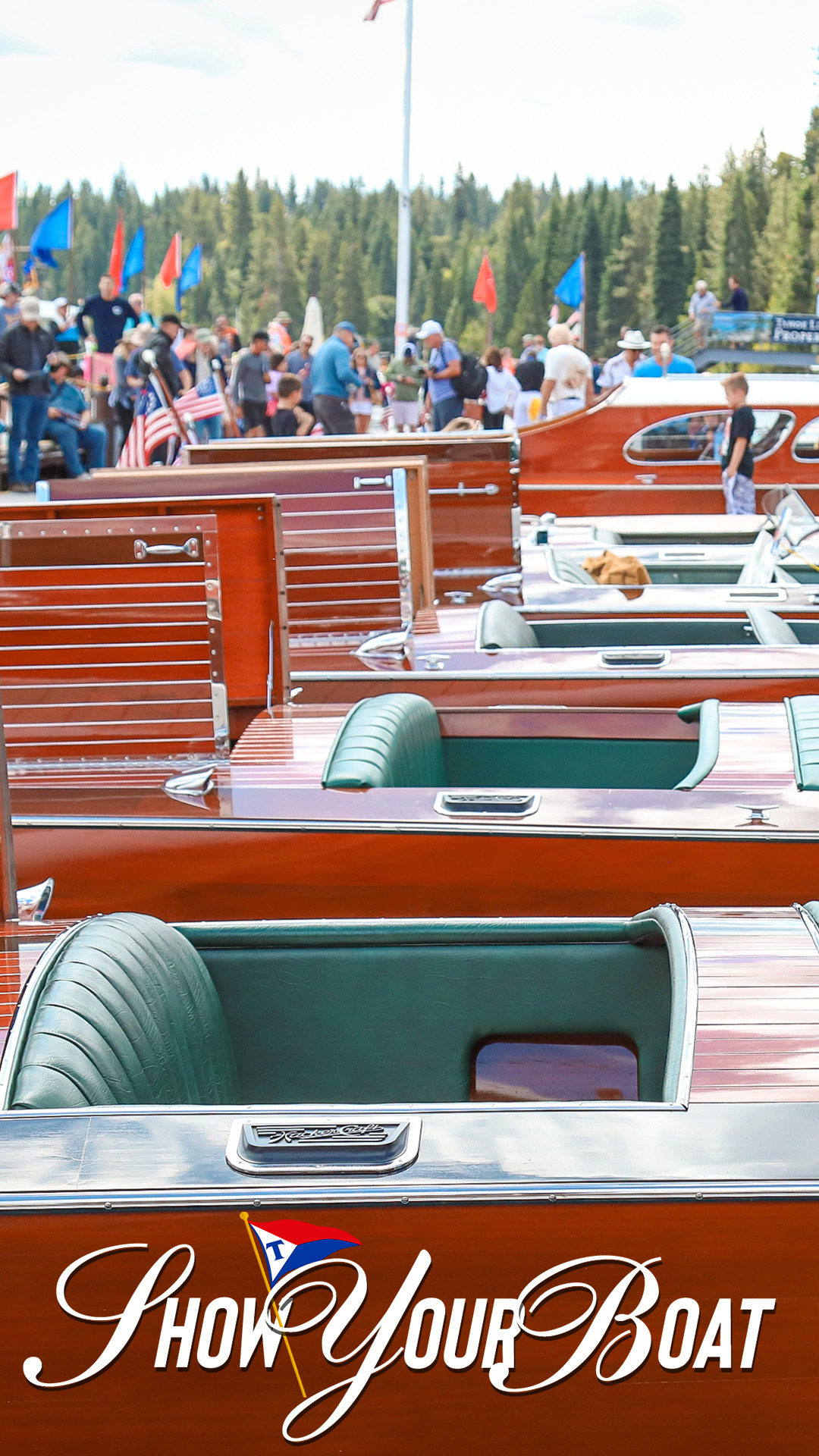 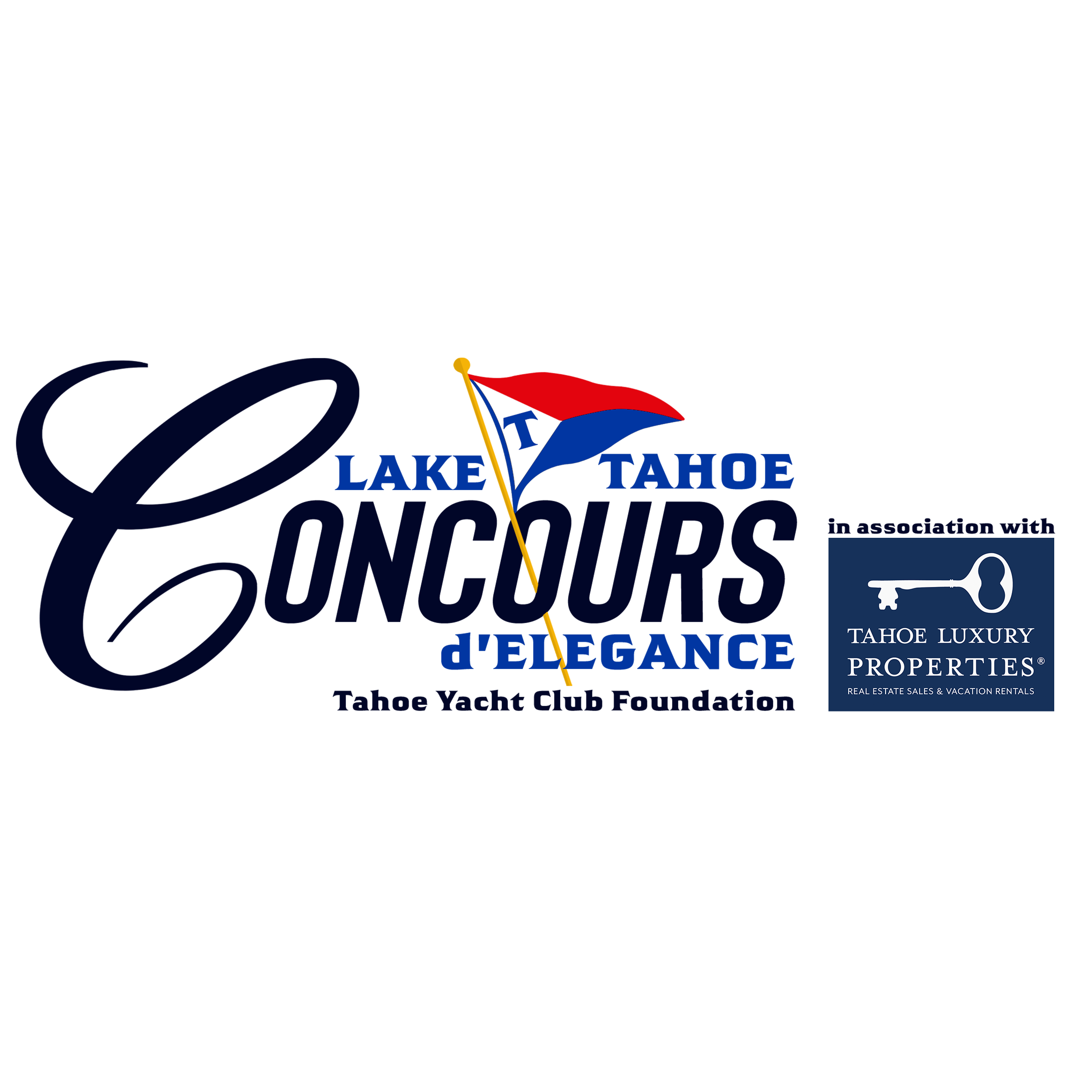 Showcase your boat among some of the most well-preserved and restored boats in the world at North America’s premier wooden boat show! Each year the Lake Tahoe Concours d’Elegance features more than 60 classic watercrafts. The Tahoe Yacht Club Foundation’s goal is to always have the best boats in the world, and only the finest boats that measure up to Concours‘ meticulous quality standards will be accepted into the show. Admission into Concours is a benchmark for wooden boat owners but classic fiberglass boats can also be entered. With continuously growing interest in participation in the show and a limited number of berths at Obexer’s Marina, we encourage you to register early.

Boats may be entered as Judged or Non-Judged “display-only.” Repeat Judged entries are to be judged a maximum of three (3) consecutive years. Also, the Selection Committee shall determine final placement of entries within the Class Structure above.

All different types of boats are displayed at the Lake Tahoe Concours d’Elegance, but it’s the featured Marque Class that makes each Concours extraordinary. A Marque Class is selected every year by a panel of nationally recognized classic boat experts and judges to exhibit at the show. Each individual Marque Class is designed to bring a unique element and theme to the show and to ensure boating enthusiasts a new educational and viewing experience year after year.

The 2022 Lake Tahoe Concours d’Elegance Marque Class celebrates “Chris-Craft – 100th Anniversary.” The Chris Smith and Sons Boat Company (founded in 1884) began producing their Chris-Craft line of production runabouts in 1922 and by 1929 formally changed the company name to Chris-Craft. The first models built beginning in 1922 are known as the Roman Numeral boats, as that is how their serial numbers were stamped into the hulls at first. Chris-Craft soon became the most recognized name in recreational motor boating, and was the largest producer of pleasure boats until the late 1960s. Most of the boats shown today at vintage boat shows across the United States are Chris-Craft’s for this reason. From the earliest runabouts, utilities, commuters cruisers – to the fiberglass ski and jet boats in the 1970s – the Concours will be the premier event in the world to celebrate them all. 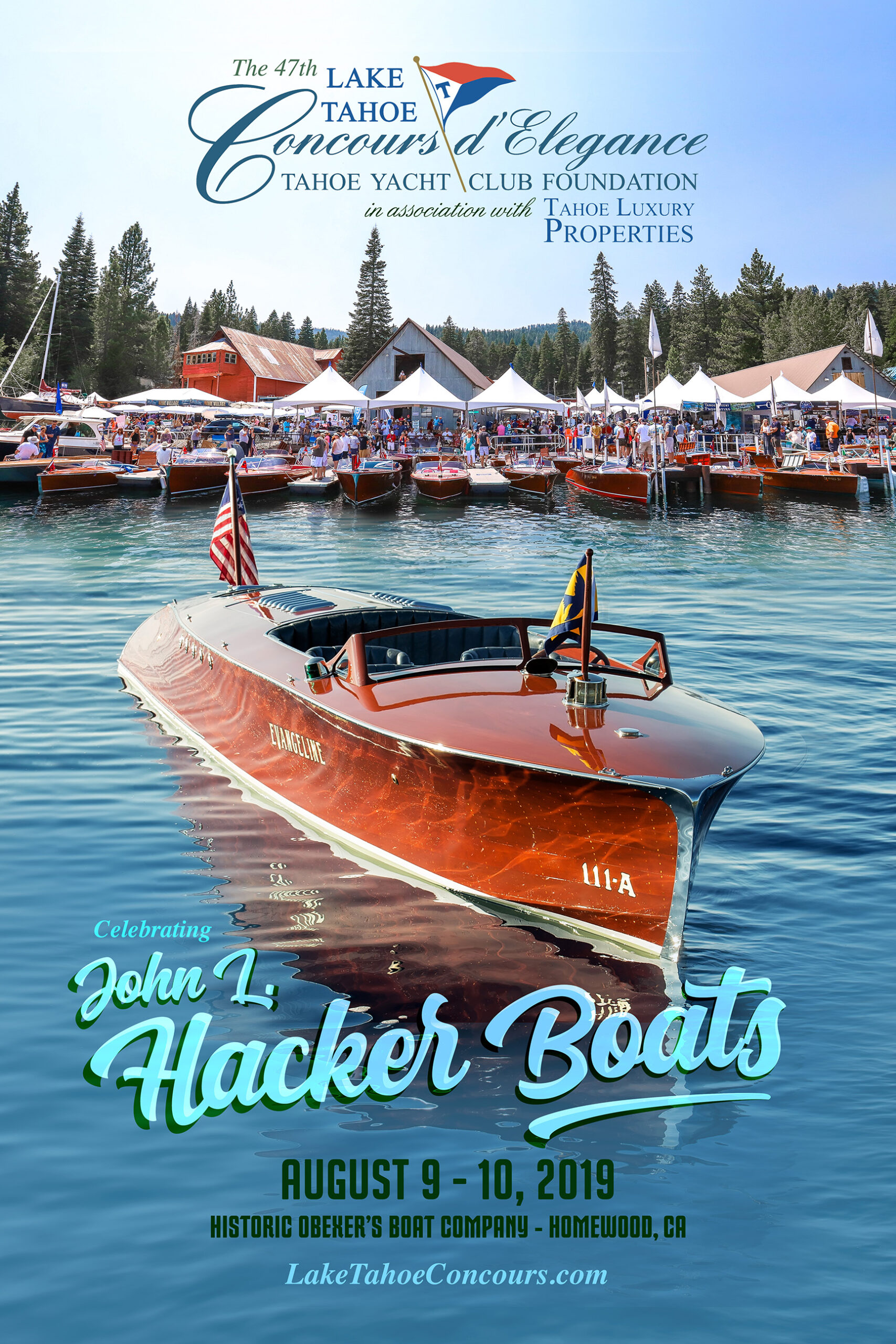 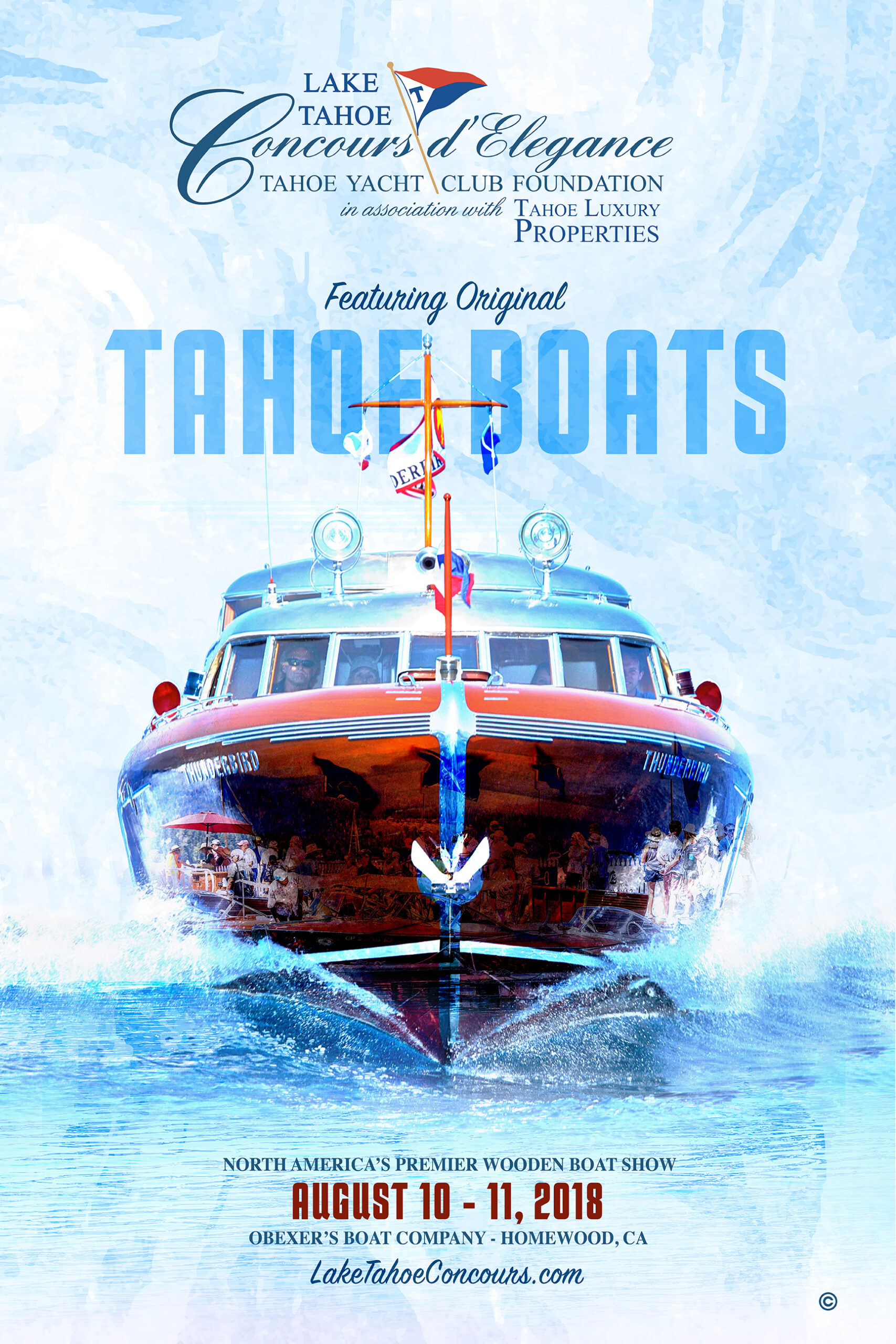 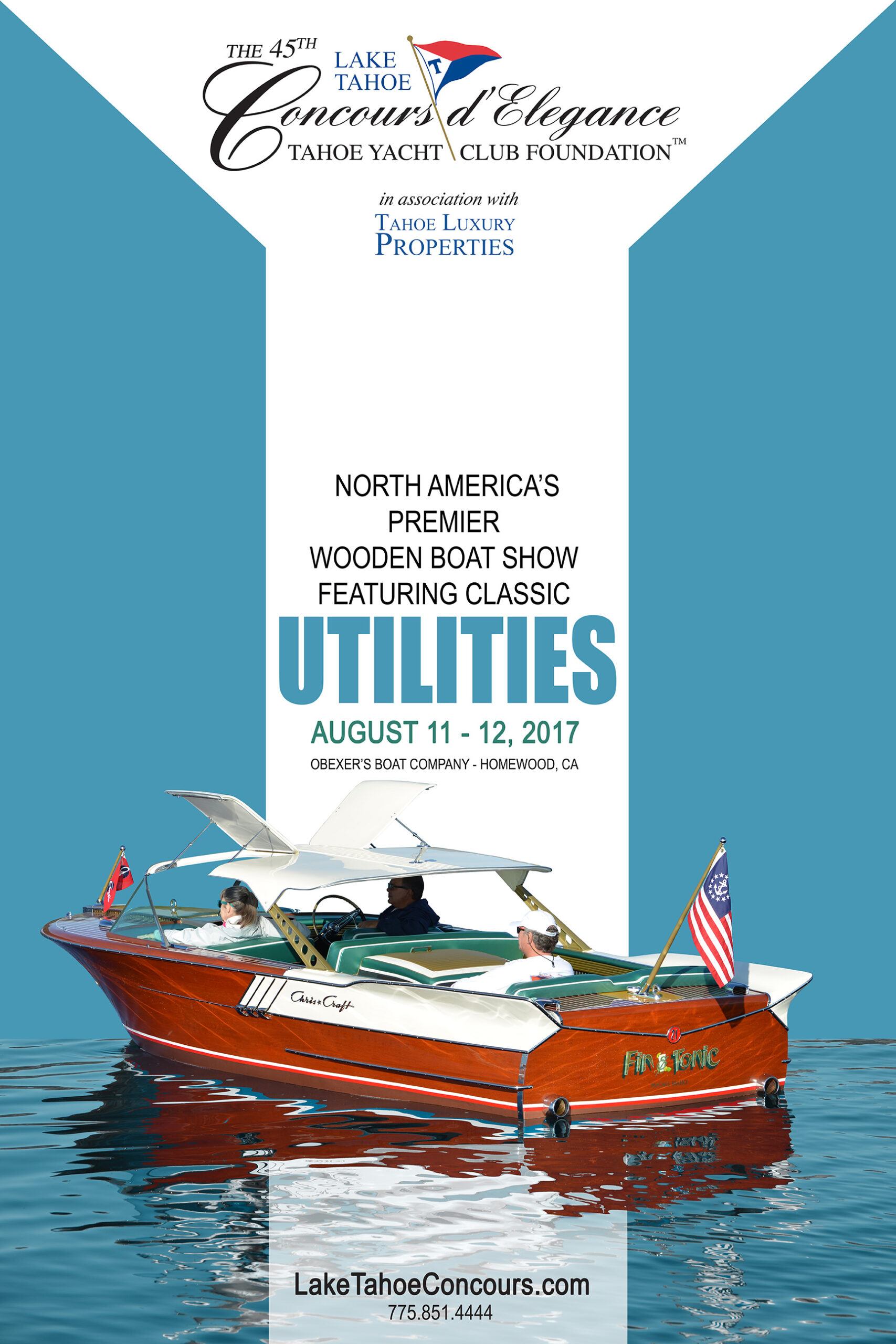 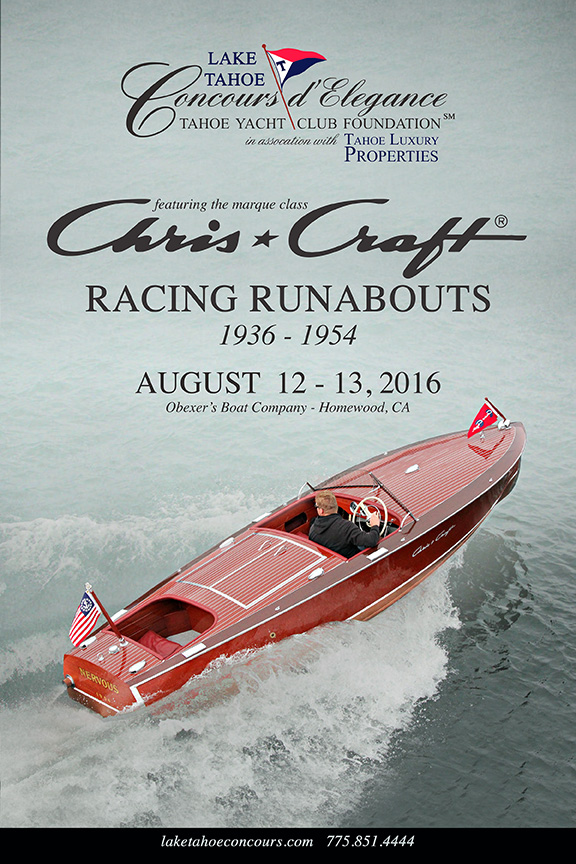 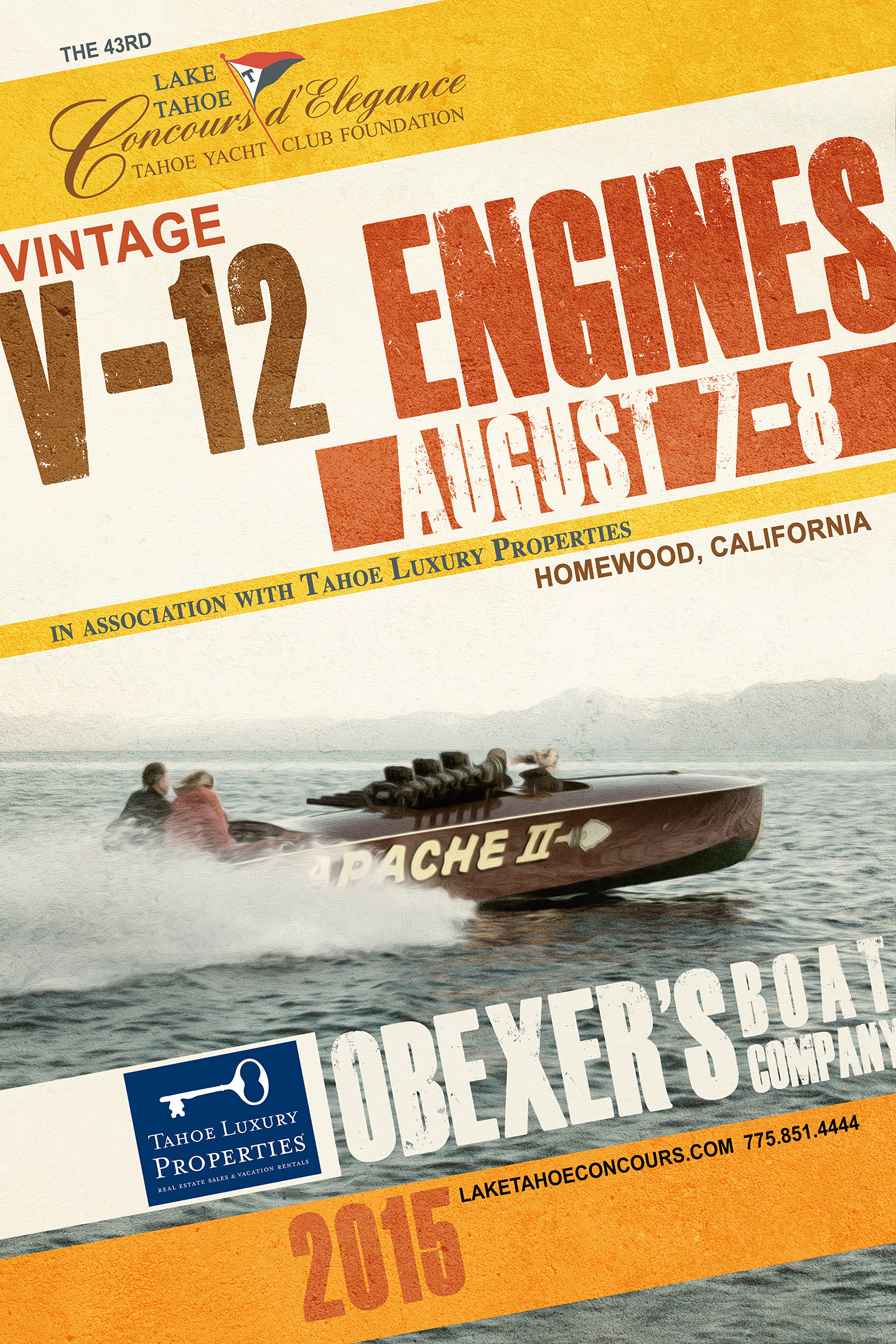 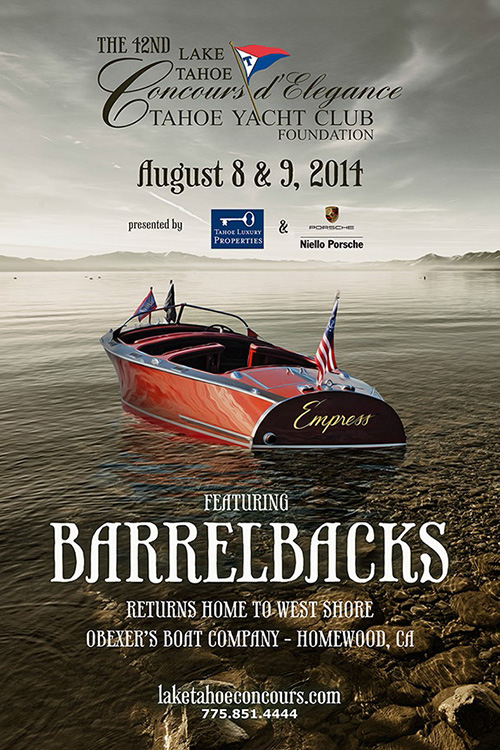 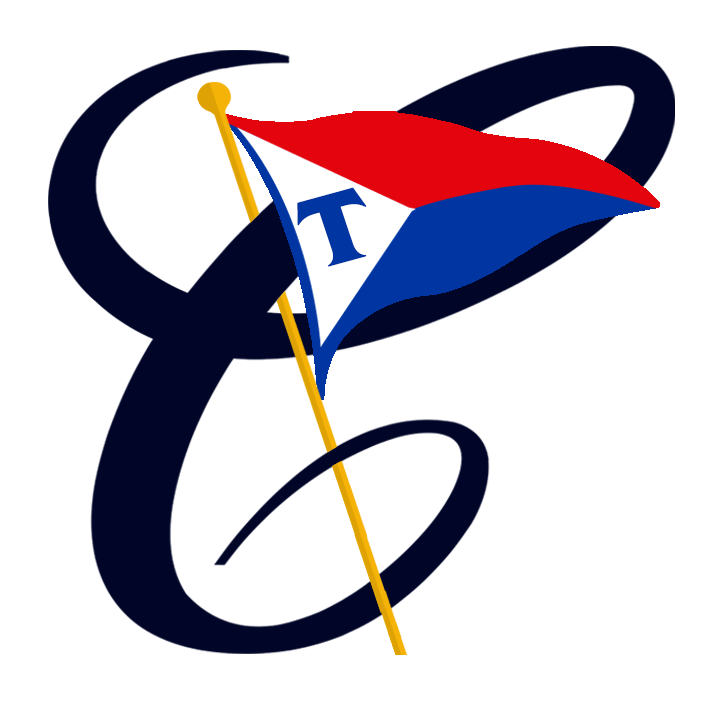 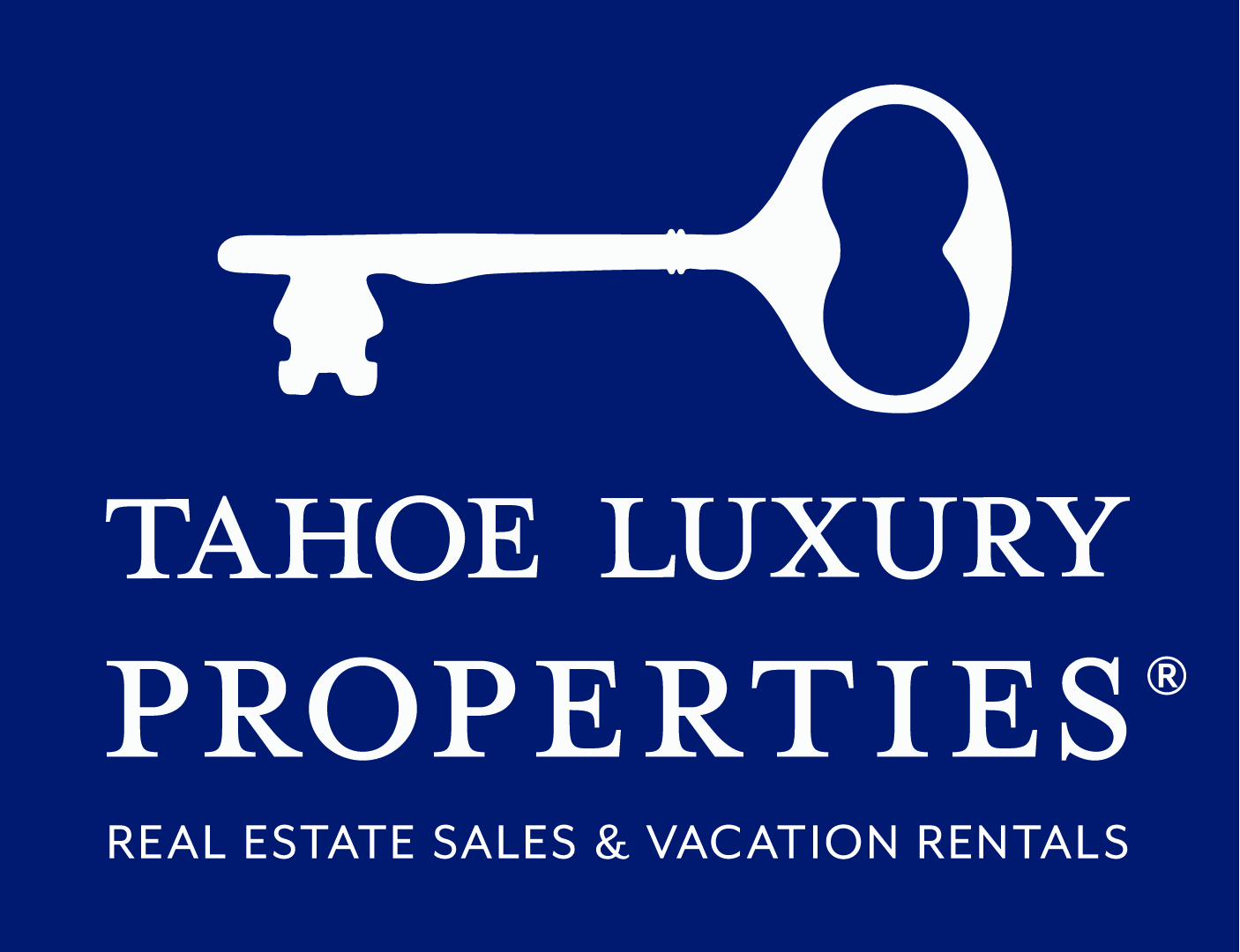 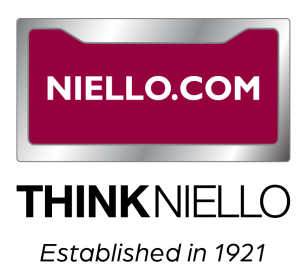 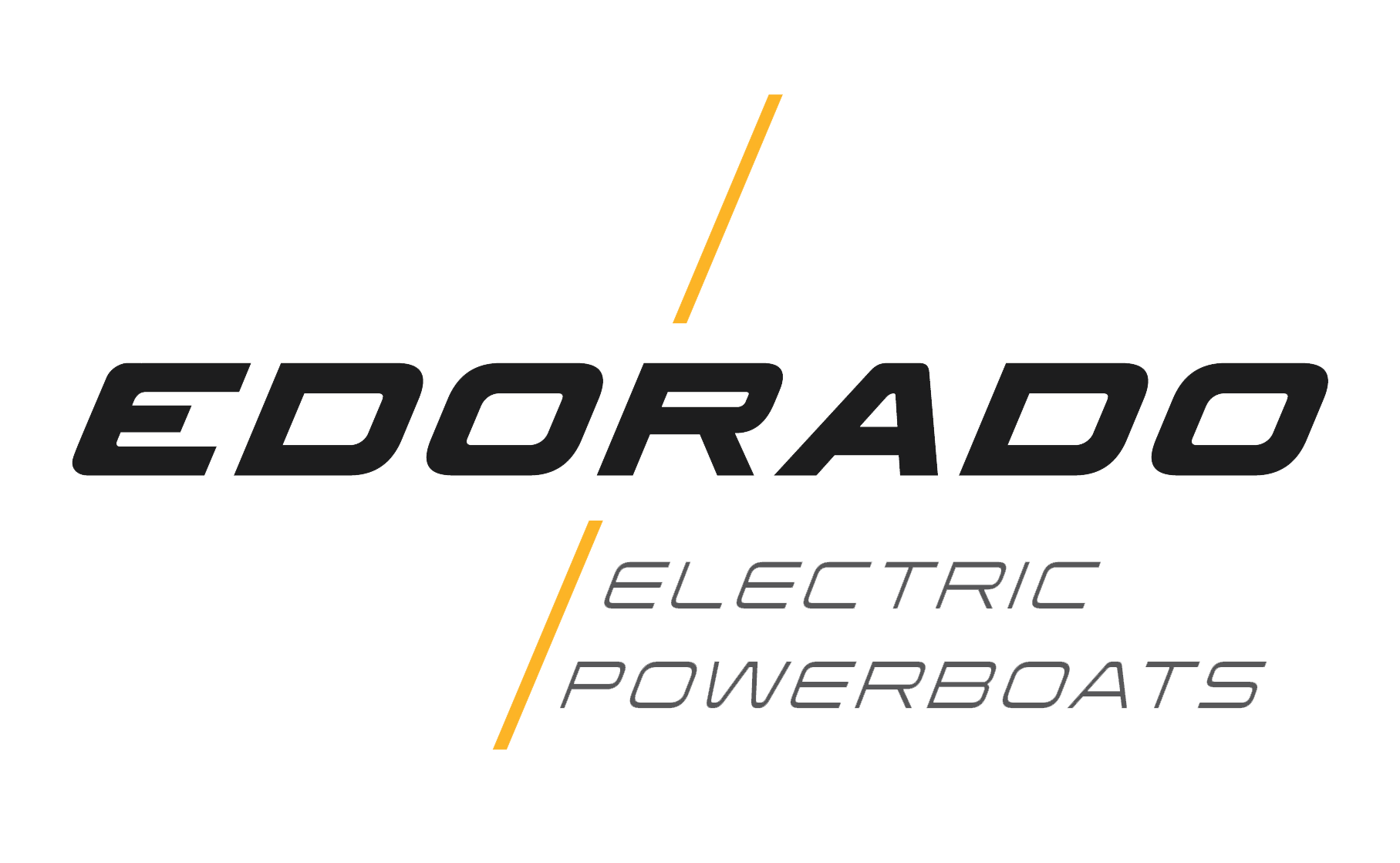 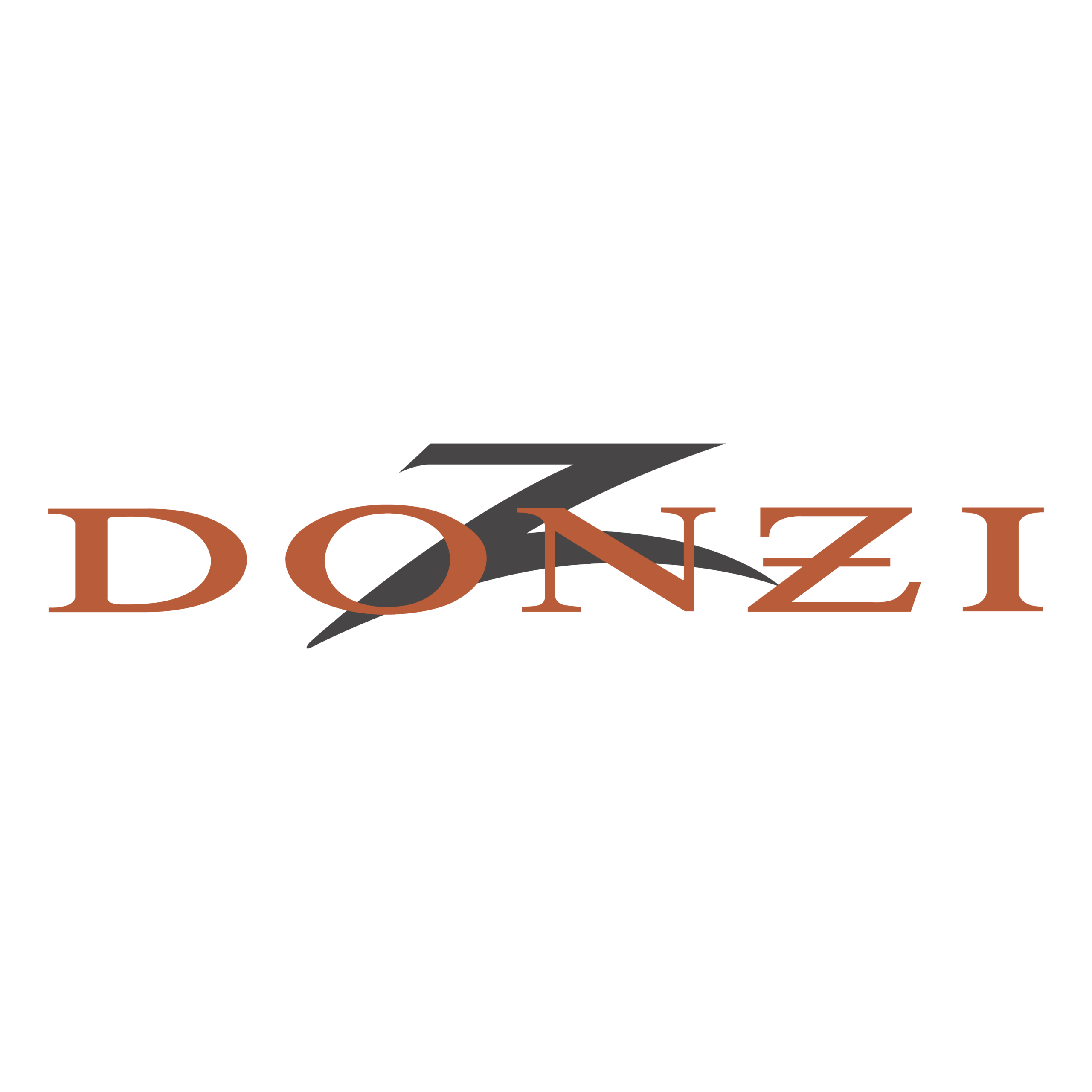