At Tahoe Boat Company, Tahoe’s famed Dick Clark installed the Scripps Model 302 V-12 engine. It is extremely rare for a Chris-Craft to have a Scripps V-12 as its original power.

At the 2016 ACBS International show, West Winds was awarded a Gold Award. 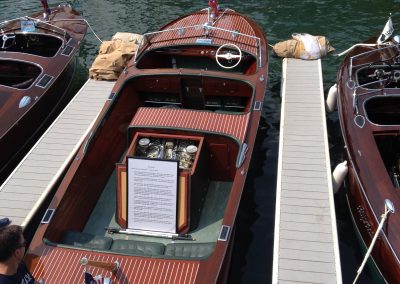 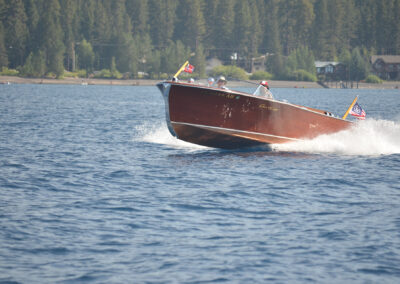 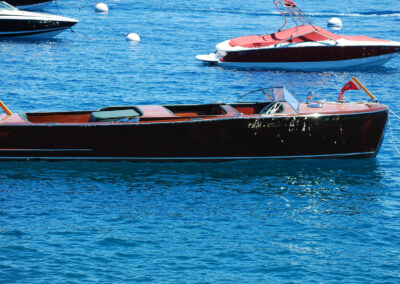 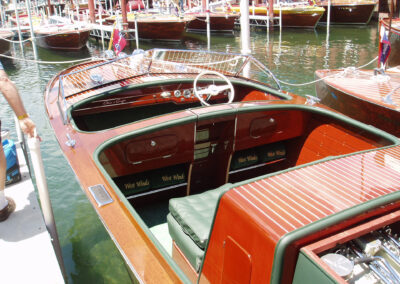 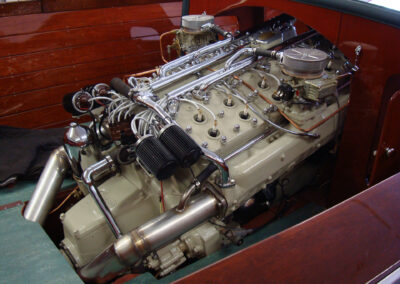 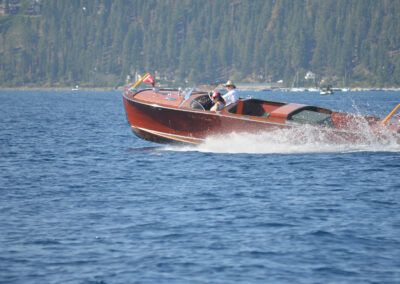